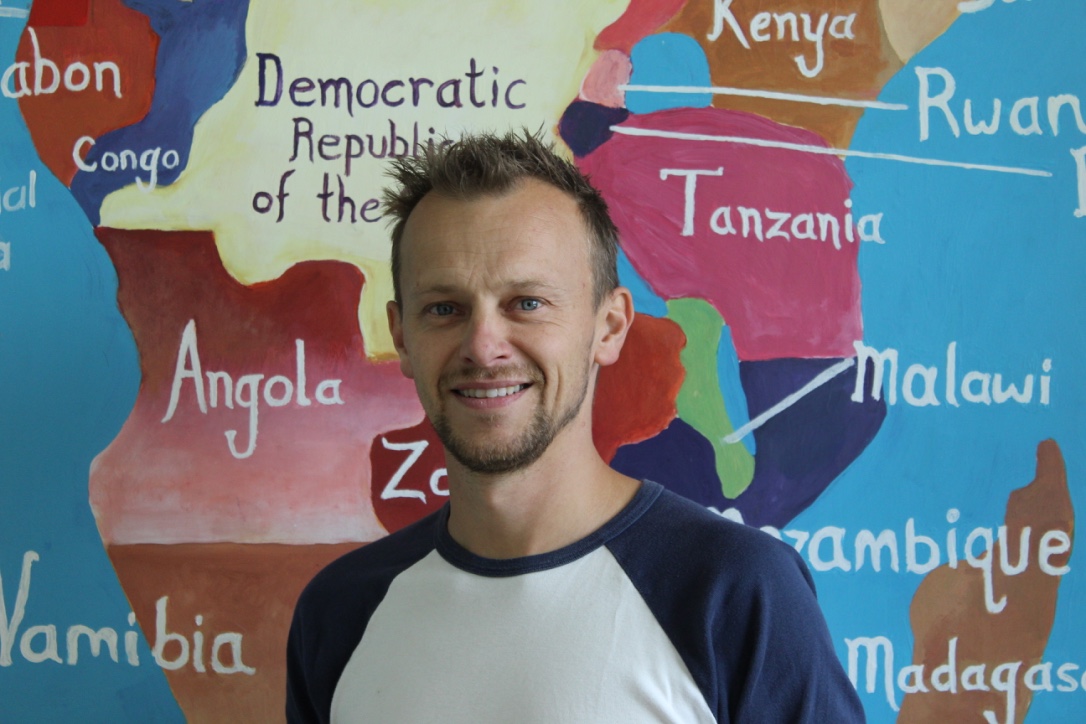 Paediatric Intensive Care specialist at the Emma Children’s Hospital, Amsterdam UMC, with a special interest in Global Child Health. Between 2002-2005 he worked in the department of paediatrics of the Queen Elizabeth Central Hospital, Blantyre, Malawi (“Queens”). During this period he conducted a large study on the aetiology of severe anaemia in Malawian children which led to a PhD with distinction at the University of Amsterdam in 2008. During his Paediatric and Intensive Care training (2008 – 2015) he continued his research and supervised various PhD students, focusing on iron deficiency, anaemia and HIV. From 2017–2019 he returned to Malawi to set up the paediatric intensive care department at Queens and started studies on shock in children in Africa. Besides research, his medical interests include teaching, infectious diseases, electronic data management, and crew resource management. Currently he is a staff member of both the Department of Paediatric Intensive Care and the Amsterdam Centre for GCH at the Amsterdam UMC. He is a father of four children and balances hard work with running, playing football or cooking. 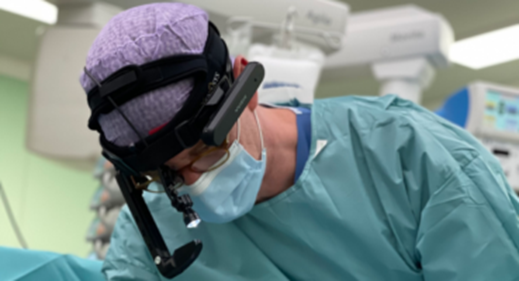 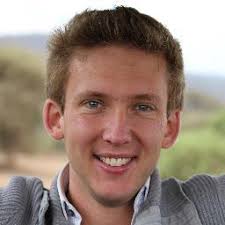 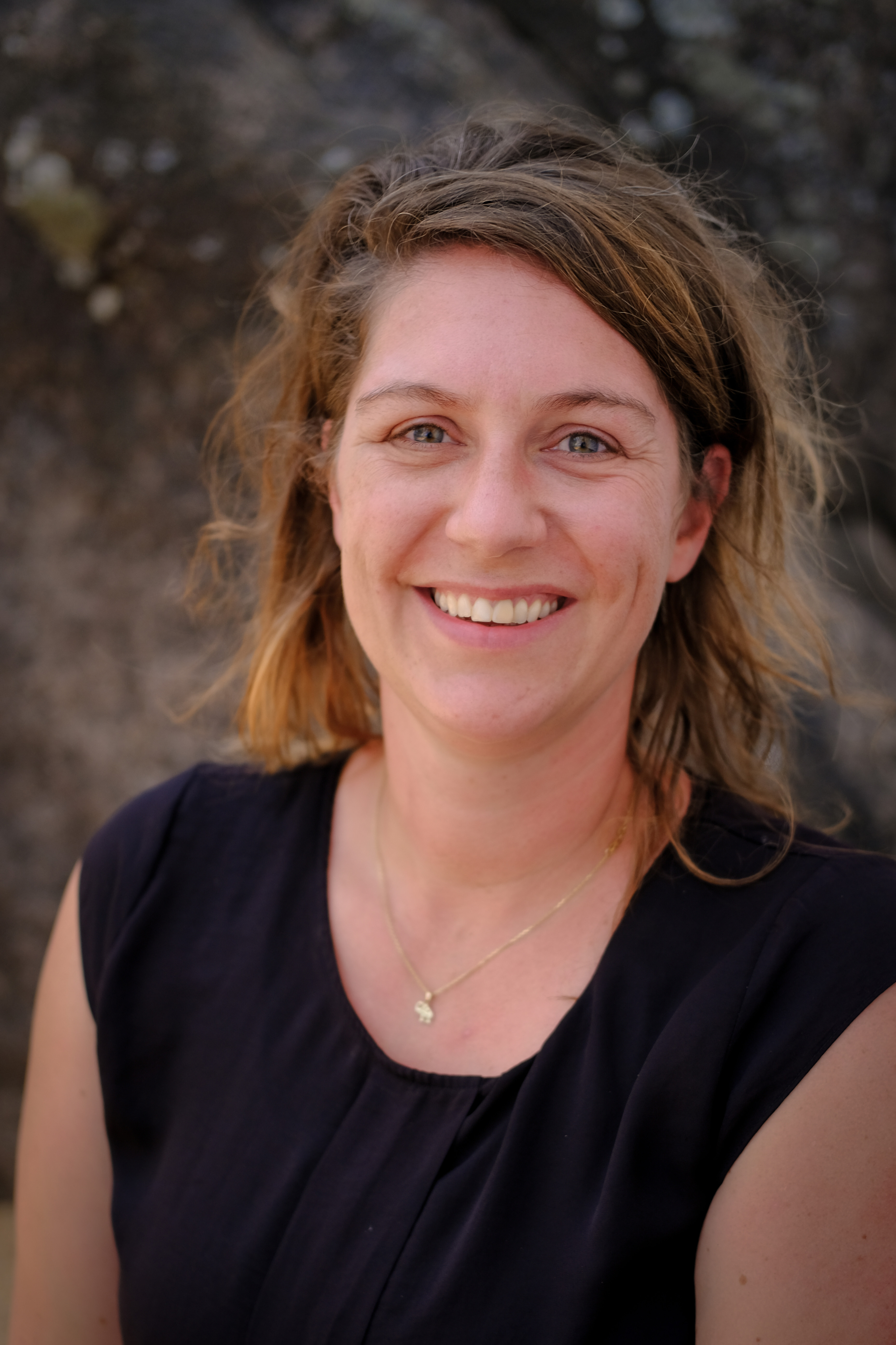 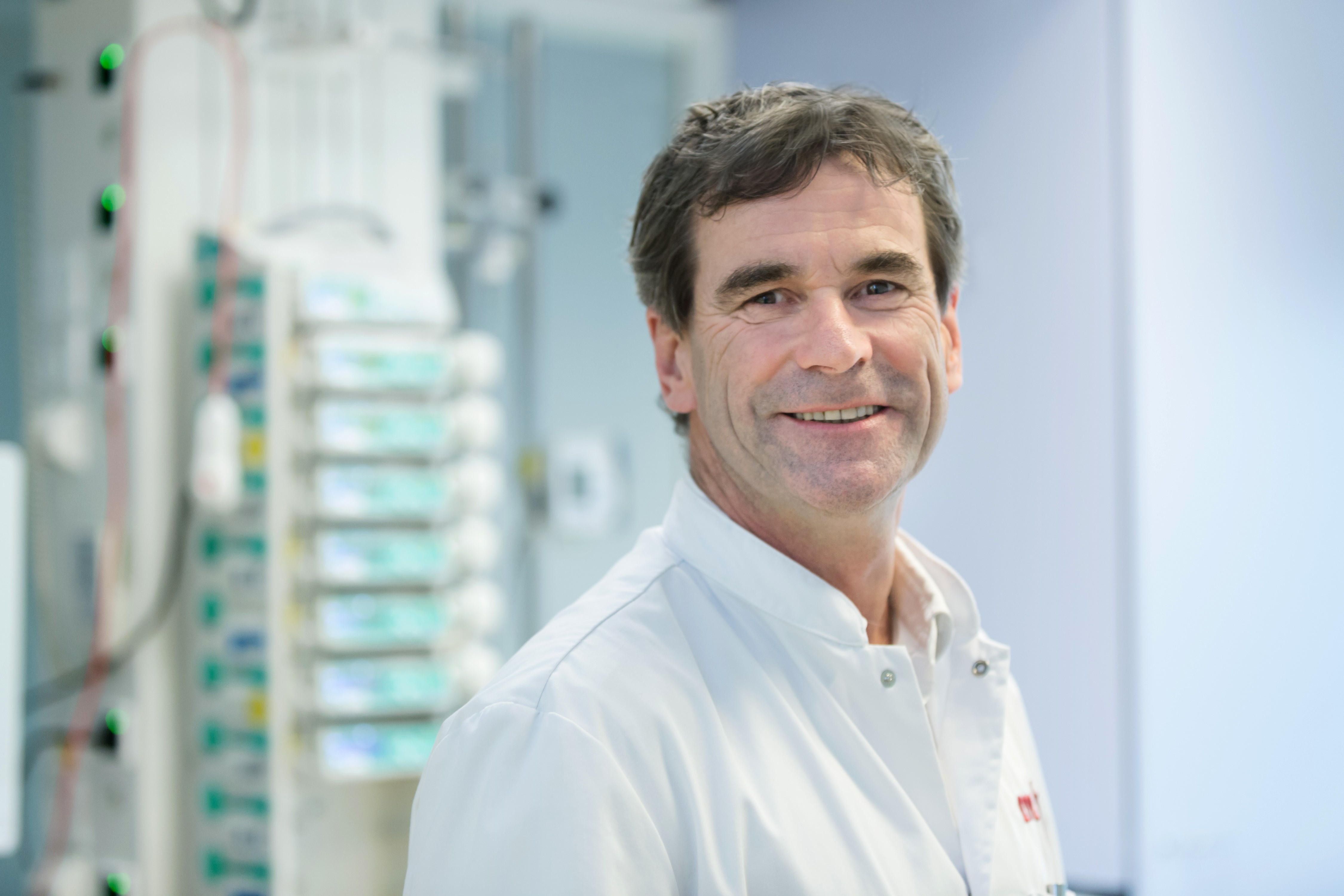 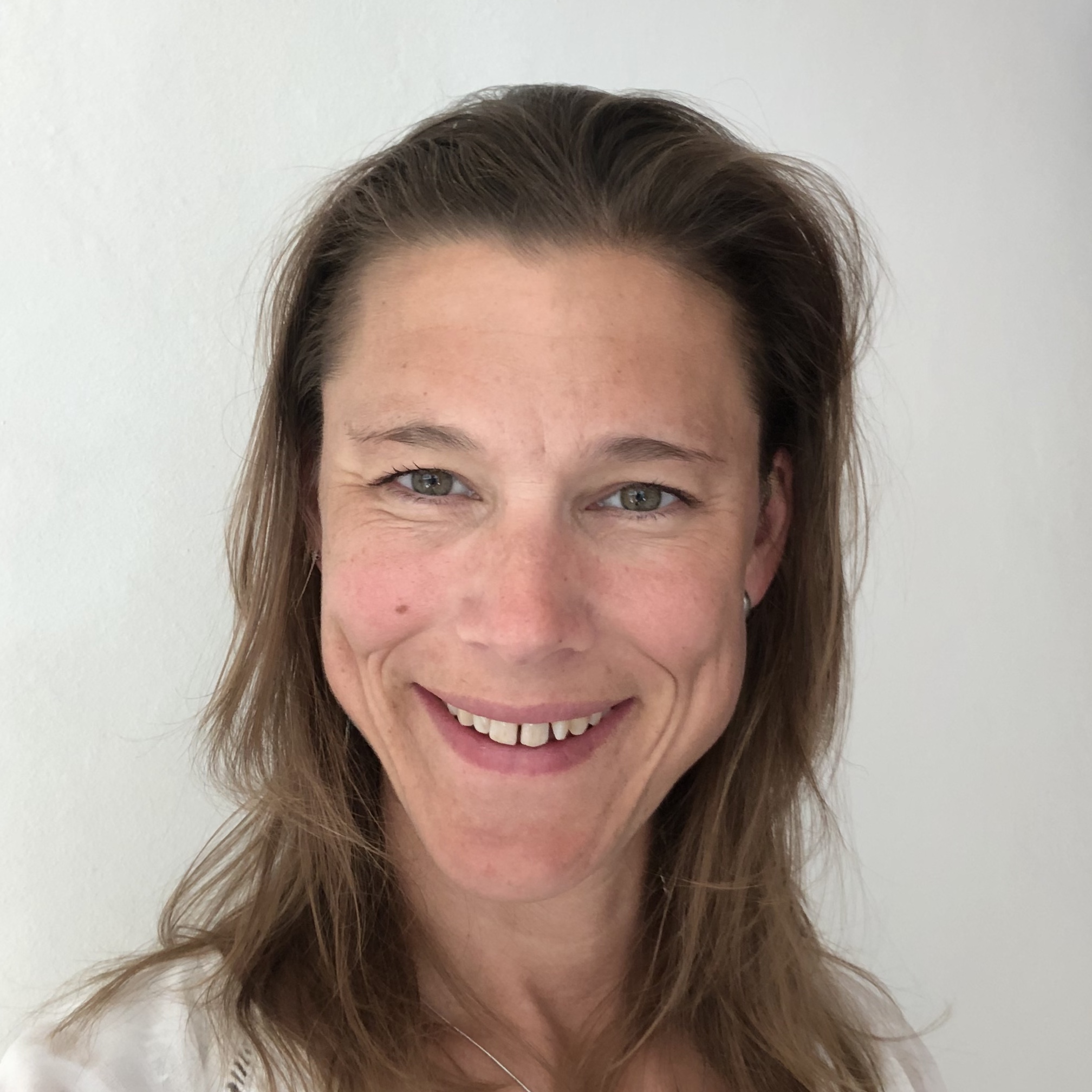 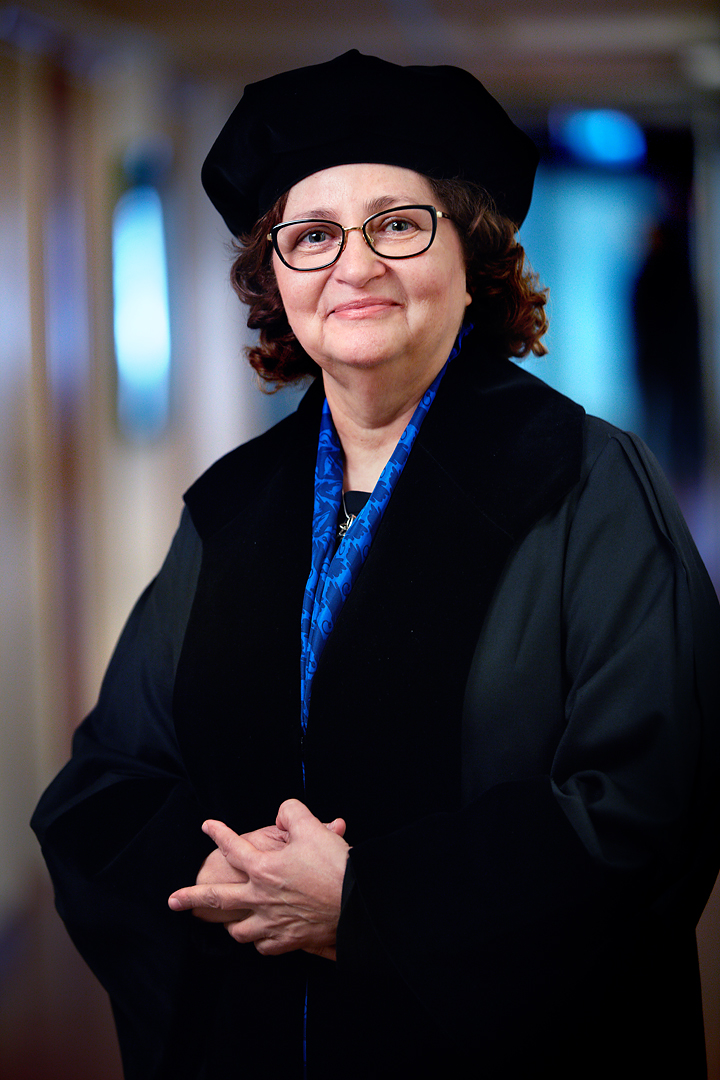 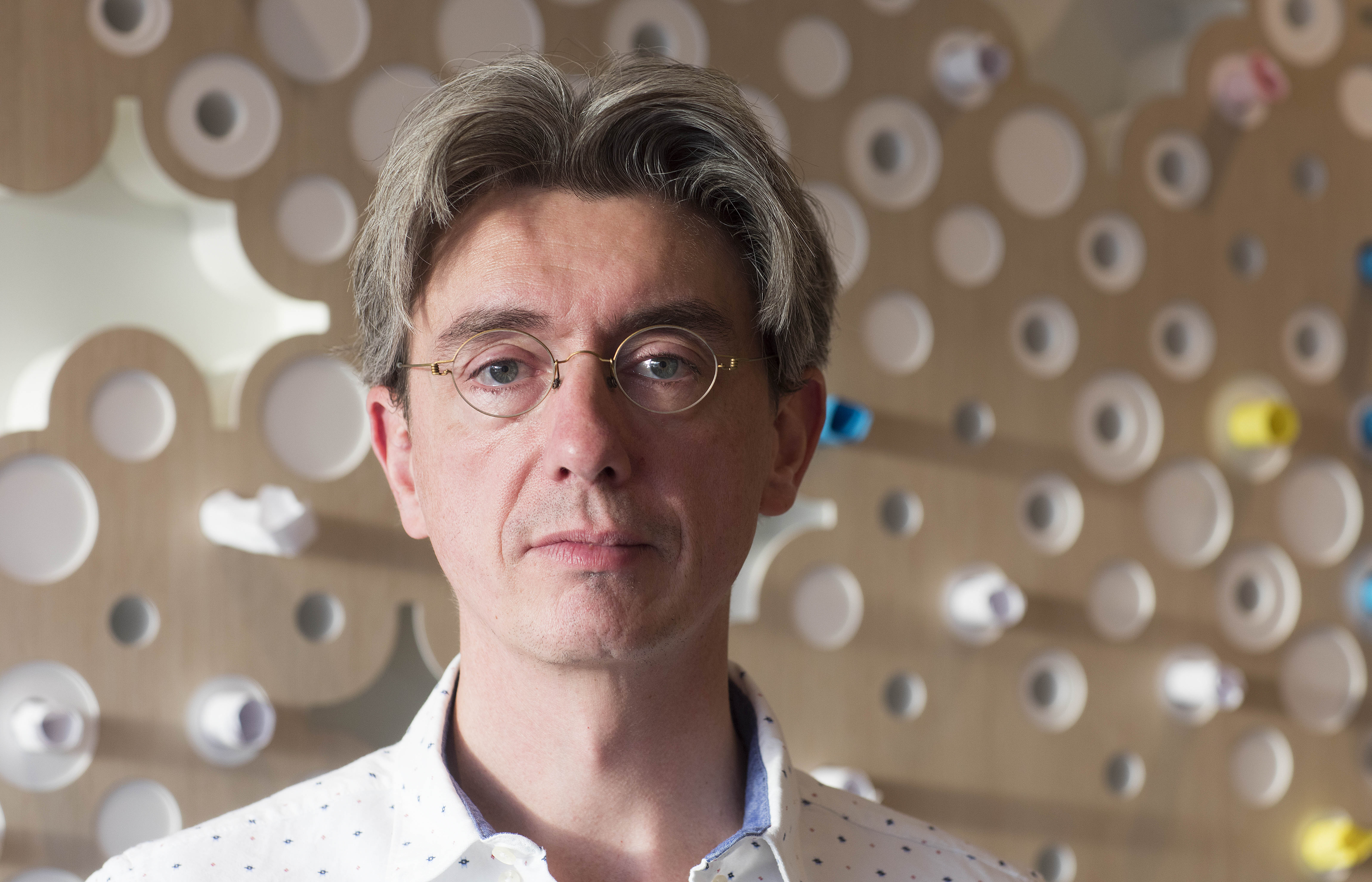 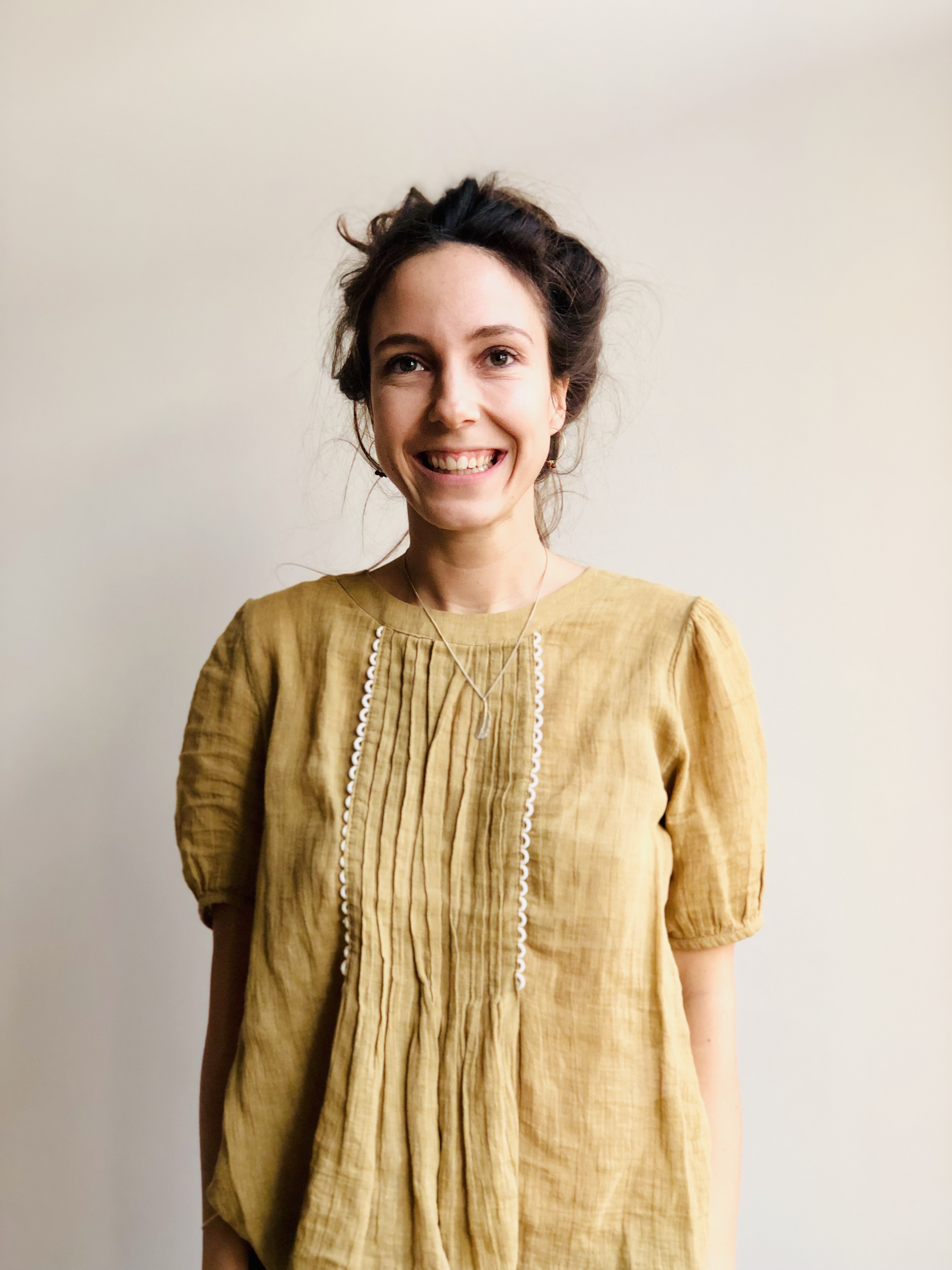 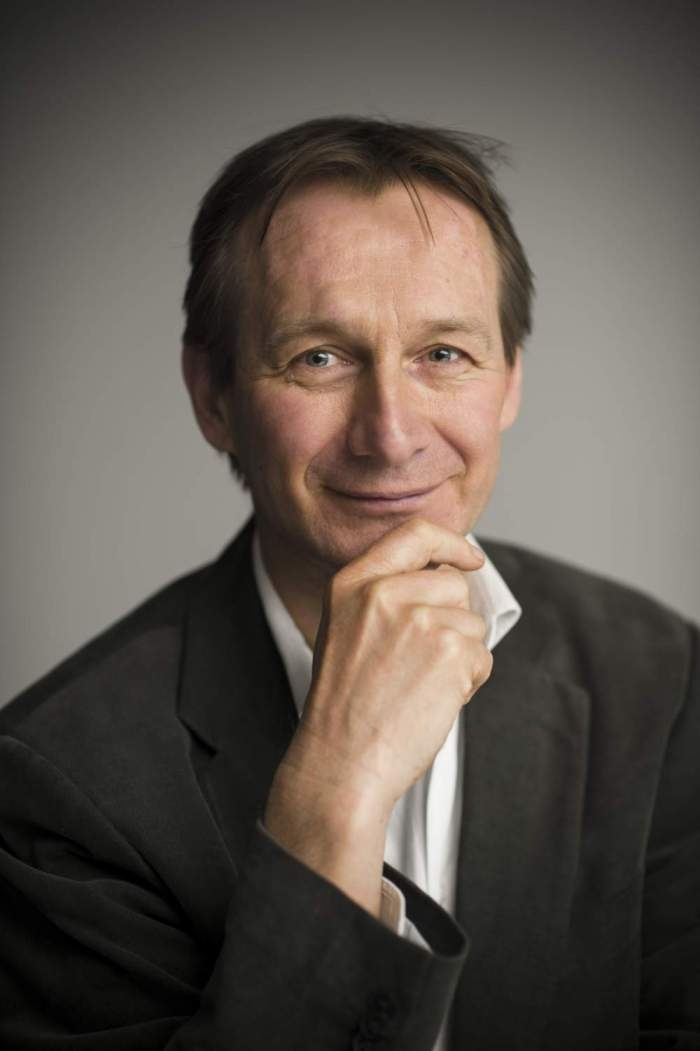 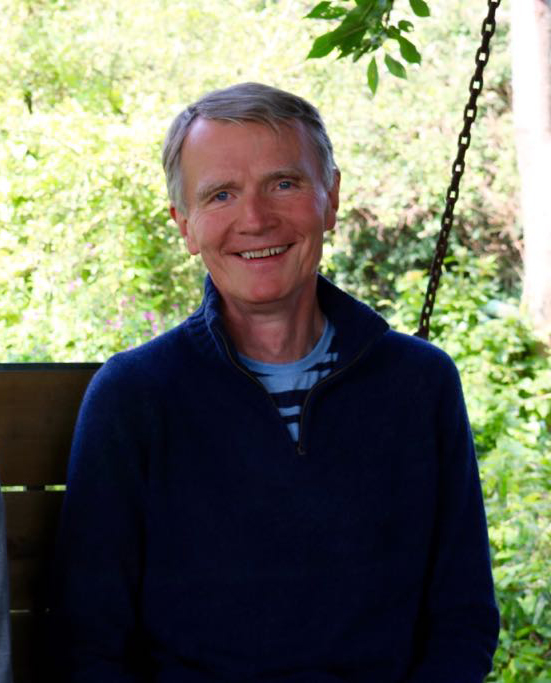 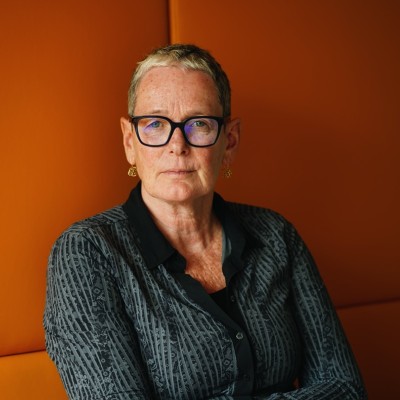 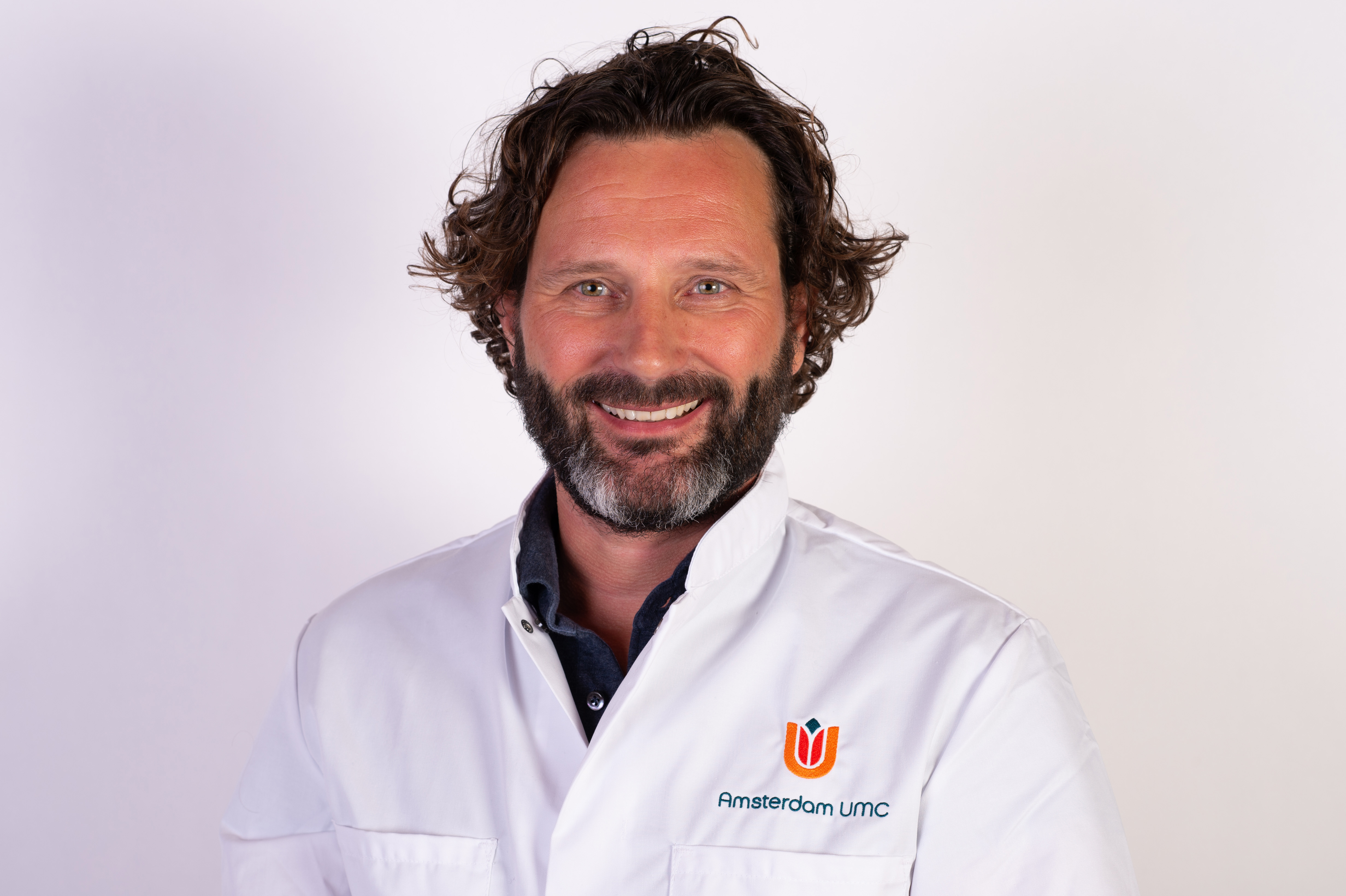